A Clash of Kings 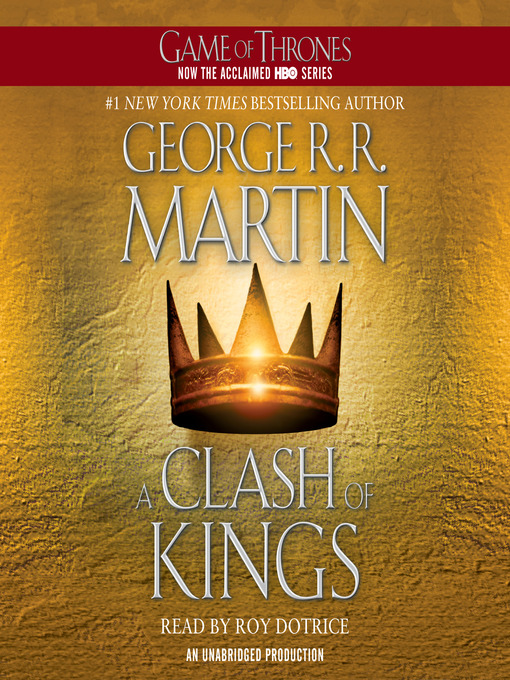 THE BOOK BEHIND THE SECOND SEASON OF GAME OF THRONES, AN ORIGINAL SERIES NOW ON HBO.In this sequel to A Game of Thrones, George Martin pursues the embattled Seven Kingdoms through a bitter 10-year...

THE BOOK BEHIND THE SECOND SEASON OF GAME OF THRONES, AN ORIGINAL SERIES NOW ON HBO.In this sequel to A Game of Thrones, George Martin pursues the embattled Seven Kingdoms through a bitter 10-year... 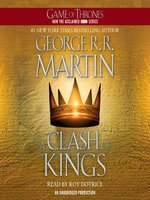 A Clash of Kings
A Song of Ice and Fire Series, Book 2
George R. R. Martin
Privacy Policy
Thank you for your recommendation

A Clash of Kings
A Song of Ice and Fire Series, Book 2
George R. R. Martin

A Clash of Kings
A Song of Ice and Fire Series, Book 2
George R. R. Martin
A portion of your purchase goes to support your digital library.