The Prisoner of Cell 25 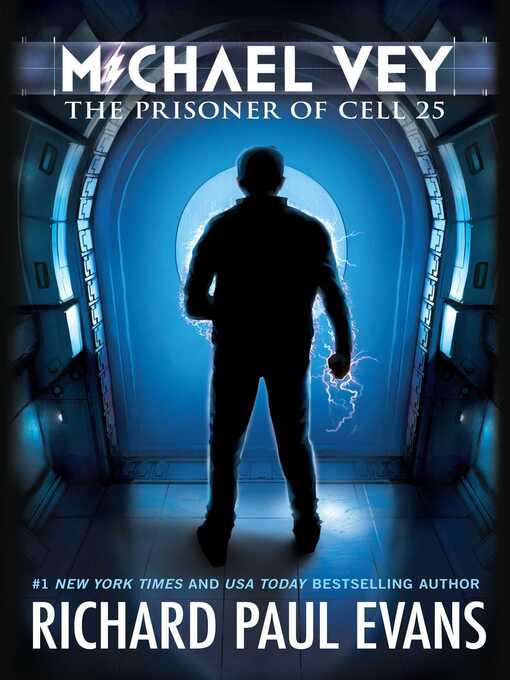 The start of an action-packed teen series from #1 New York Times bestselling author Richard Paul Evans.To everyone at Meridian High School, fourteen-year-old Michael Vey is nothing special, just the...

The start of an action-packed teen series from #1 New York Times bestselling author Richard Paul Evans.To everyone at Meridian High School, fourteen-year-old Michael Vey is nothing special, just the... 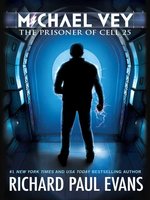 The Prisoner of Cell 25
Michael Vey Series, Book 1
Richard Paul Evans
A portion of your purchase goes to support your digital library.